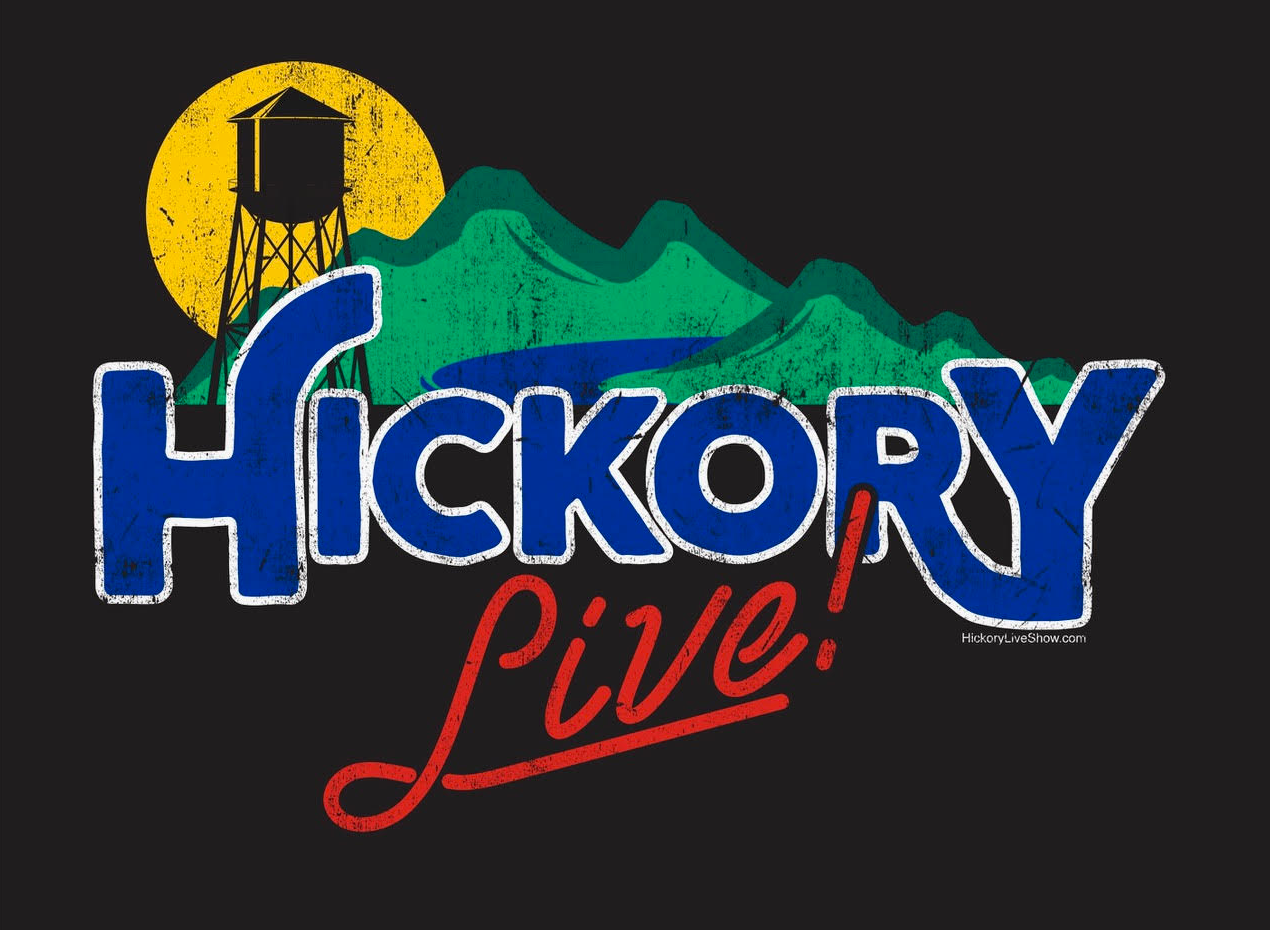 The show’s format is similar to popular talk shows such as The Tonight Show and The Late Show but with a distinct Western North Carolina personality. The show consists of comedy sketches, interviews with both local personalities and celebrities through video conferencing, and live music.

Jon Reep is a nationally touring comedian whose contemporary country point of view has won over legions of fans in comedy clubs, on tv and in film. As a stand-up he’s built a following through his hilarious comedy specials and as the winner of NBC’s fifth season of Last Comic Standing. He can currently be seen in Netflix’s Brad Paisley’s Comedy Rodeo and his new standup album Ginger Pain was released in March 2019 on 800 Pound Gorilla Records. Jon’s hour standup special Jon Reep: Metro Jethro and his half hour standup special both aired on Comedy Central.

Jon is also host of the popular podcast Fried on Bill Burr and Al Madrigal’s All Things Comedy digital platform. As an actor, Jon has been seen in Tig Notaro’s Amazon Series One Mississisppi, CW’s Jane The Virgin, ABC’s Black-ish, HBO’s Eastbound and Down, and as the “Hemi Guy” from Dodge’s popular ad campaign. On the big screen he appeared in the feature film Into the Storm and as the beloved “Raymus, the pot smoking farmer” in Harold and Kumar: Escape From Guantanamo Bay.

On a nonstop tour since he burst onto the scene, Jon performs to sold-out audiences at clubs and theaters across the country.